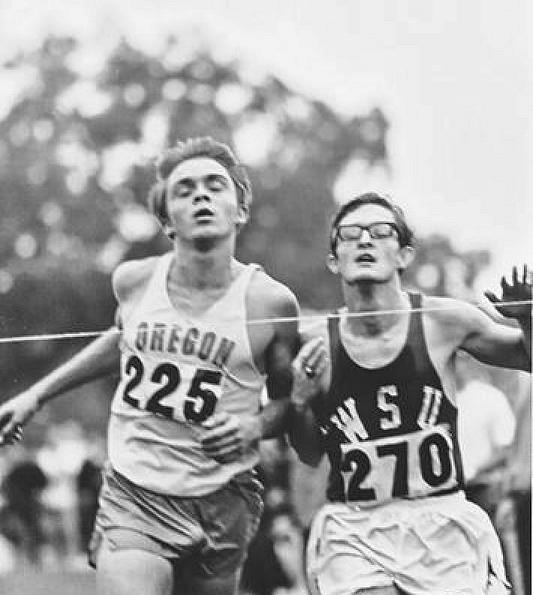 While maybe a name that rings more bells with our parents generation, Gerry Lindgren etched his way into distance running fame nearly fifty years ago with his gutsy racing. His senior year in high school, Lindgren ran a personal best in 5000 meters at 13:44, establishing a U.S. high school record. His record would stand for over forty years until Galen Rupp finally ran faster. His other records were equally note worthy. His indoor 2 mile best of of 8:40.0 stood for an even longer duration of time. Only a few short weeks ago Edward Cheserek ran 8:39.15 at the Millrose Games, finally eclipsing Lindgrens time. After enrolling at Washington State University he went on to win 11 NCAA titles, which included defeats of Jim Ryun and Steve Prefontaine. While he fell short of an Olympic medal in 1964 due to a mis-fortunate ankle injury, he did set a world record in the 6 mile in 1965 . To this day, he continues to run regularly, and stays active in the local running scene around Honolulu. He coached the University of Hawaii's women's track and field team 2005-2007.

You were notorious for being a tough racer, What made you a successful racer?

I did not try to win races. I tried to create races. I created a fast early pace, pulled everyone to fast times, and totally tried to loose by using myself up. I worked in practice to develop an arsenal of tactics to make runners dig deep within. I had a 10-mile run with the first mile as close to 4-minutes as I could go (best was only 4:07) and the final half-mile was an all-out finishing sprint. Training was a time to develop special skills that could help create great races.

How did you approach a race in high school?

In HS I approached races in total fear. I knew I was not such a good runner and I hoped my competitors didn't know that. I usually went out way too fast. (I encourage young runners to go out way too fast too). By the final lap I was usually pretty tired. I hoped other racers were as tired as I was. 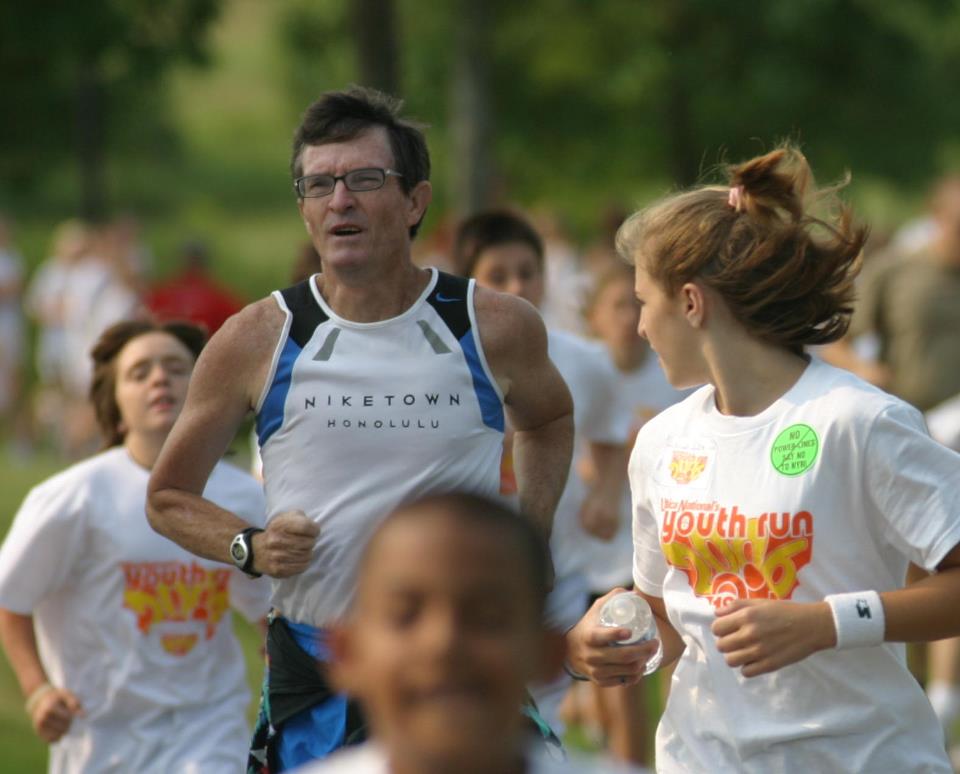 How did you stay tough and focused when racing in bad weather?

Bad weather was a gift from God. Everybody had the same bad weather. It created special opportunities. There is usually something that presents a difficulty for runners. I talked up the difficulty with other runners; pointed out how hard it was gonna be. Then I raced out way too fast for such terrible conditions. I was aggressive.

You're well known for having beaten legends like Jim Ryun and Steve Prefontaine, how did your approach to racing enable that?

I was able to best some of the great runners of my time because I approached races wanting to LOSE. The great runners would have to demonstrate greatness from the opening gun and usually such a fast start created a negative approach for them. I decided I had to lose HONESTLY, by being totally beaten by their superiority. I didn't want to lose because I let it happen.

How can one learn from previous races to build mental toughness for a race?

When one races, one learns the pace necessary to keep up with the best runners. As long as you lead or try to lead, you learn what it takes. After the race, you go home knowing pace. You train with a new reality of what you need to do. If you lose a race, you know WHY and you can work on your weakness so next time you will be ready. If one runs in the back, nothing is learned. Got to go into the lead and learn tactics, strengths, and pace.
Previous Pro-Tips
Shalaya Kipp on Being a Good Teammate
Jim Ryun on Running Life's Race