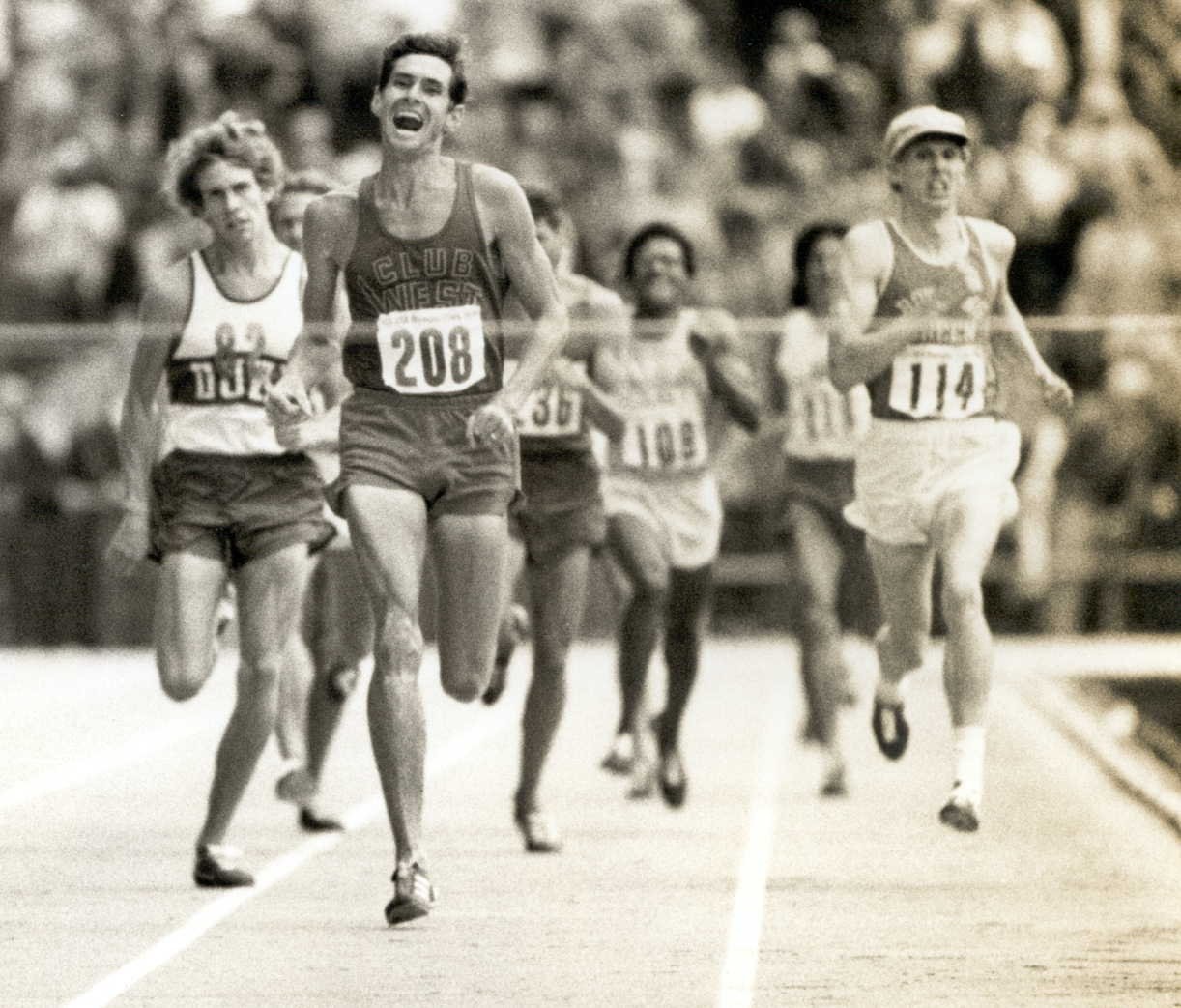 Until Leo Manazano ran his way to a silver medal in London this past summer Jim Ryun was most current miler/1500m from the United State to medal in the Olympics, only he did it in 1968 at Mexico City. At the time he owned world records in the 800, 1500m and mile. His most famous accomplishment may have been his high school record in the mile, which stood until Alan Webb broke it in 2001 at the Prefontaine Classic. Until 2011 Ryun was the only person to break the 4 minute barrier in a high school only race, and he did it on a dirt track. After Ryun's illustrious career in track and field he went on to serve the 2nd Congressional district of Kansas in Washington DC,  raise 4 children and currently runs several annual running camps, which can be found at www.ryunrunning.com. Eventually, like Jim, track will end for all of us, but he took a moment to chat with us about what track has taught him about the real world.

How did you get involved with track?

Track was not my first goal in life, but after I got cut from the Church baseball team and junior high basketball team, I prayed "God if you have a plan for me in life, please show it to me athletically." Well, I tried out for the cross country team and that went pretty well. Then my freshman year I ran the mile at my first track meet and it just went from there.

What has track taught you about life?

Well, first off it showed me how God has a plan for our lives. We just need to let it be a big adventure  There is a bigger world out there besides track and field. When Anne and I became Christians in 1972 we learned that God wanted us to serve other people. Track also taught me to set high goals and to work hard. Hard work has results. This principle applies no matter where you are at in life. It served me well as an athlete, as a Congressman and now as a businessman.

You have been asked several times throughout the year what you did for training by people wanting to emulate you, what do you tell them?

I tell them not to follow what I did. What I did was too much. It worked out for me, and I ran well, but we were experimenting  I recommend Dr. Jack Daniels' approach since his technique is more scientific. When I ran, all the workouts were trial and error. There  wasn't much of a plan like Dr. Daniels and others have today. I think training like we did cost several runners their careers prematurely from doing too much work.

You are still the only high school athlete to break the 4 minute barrier in a high school only competition. Can you tell us about the race and what your learned from it?

We had tried at several races prior to the state finals, but nothing had worked out. I just was not able to get through three laps fast enough to be able to get under 4. Then at the state meet Mike Petterson paced me through the halfway point, this gave me enough of an advantage that I was able to do it. Perseverance is a very important part of being a runner. It is also a very important part of life.

More so than most, you have lived a successful life after running. Can you explain how running has helped you in your post athletic endeavours?

First off it is important to serve other people. In athletics it is easy to get caught up in yourself, but you have to realize the world does not revolve around oneself. When Anne and I became Christians, we learned the importance of service and that enabled us to do other things. Also setting goals is important. Don't be afraid to fail. Trust in the Lord. When problems come I realize that God had allowed these problems in my life to make me stronger.