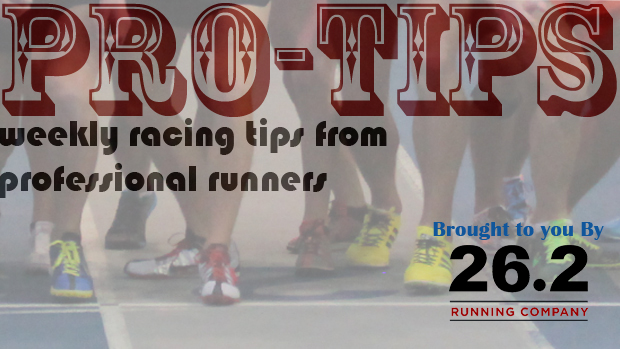 In 2009 Evan Jager was at the top of U.S distance running. At only 20 years old, he was running at the Track and Field World Championships, representing the United States in the 5000m. Then over the next two years, Evan struggled with Injuries. While battling discouragment, Evan fought his way back on to the track and showed everyone not only could he return to an elite level, but he could do it in a new event. Evan went on to qualify for the Olympics and break the American Record in the 3000m Steeplechase in his first year of running the event. Now Evan has dreams of medaling in the Olympics, only a few years after wondering if he would be able to run at a high level ever again. We asked Evan what it takes to come back after injury, and also asked for advice for those looking to try a new event. He also tells us about what it's like to train with the group he trains with as well as how to stay motivated when you have to train on your own. 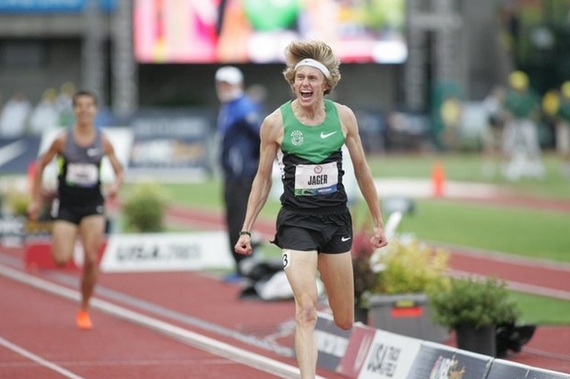 You qualified for the world championships in 2009. Then you had a string of injuries that made it difficult to run at the level you wanted to. Then in 2012, you became an Olympian, an American record holder and an Olympic finalist. How did you stay positive during the period you were injured to be able to come back and do what you did? How do you keep goals in focus when you are injured?

I'm not gonna lie. It was really tough being away from running for so long after my injury and surgery and it was even harder seeing my teammates being able to go out and run every day while I had to cross-train on the stationary bike. There were moments when I questioned myself and asked if I really wanted to keep doing what I was doing. I was not enjoying myself at all but I kept telling myself that I was gonna get back to running and enjoy it again. What kept me motivated to cross train so much was the hope that I could start training again and be successful my first year back. I wanted to surprise people by coming back and running some fast times a year after surgery..... Unfortunately, that didn't happen as quickly as I had hoped, haha.

Did you ever wonder if you would be able to compete again at the level you did before? If so, what got you to believe again?

I did have some doubts that I would be able to run normally, let alone at the same level that I had the year before. I guess I just tried to stay as motivated as possible to get back to running fast again. What really got me believing I could do it again was each of the small improvements I made during my comeback.

What encouraged you to switch events to the Steeple? What do you recommend to people who are considering switching events?

I made the switch to the Steeple because it was an event that had interested me for a long time, I just never really had the opportunity to give it a try. I also thought that I was built perfectly for the event. I have really long legs, I have a naturally bouncy stride and 3000m is a really good distance for me. I would tell people not to be afraid to try something different. You might find that you might love running a different event.

You have had incredible training groups the past several years, dating back to your freshman year at Wisconsin and now in Portland. How does having a training group like what you have had help in your running? For those who don't have the opportunity to work out and run with people at a similar level as themselves, what can they do to push themselves?

I am truly blessed to have the teammates that I do to train with on a daily basis. What is so great about my situation is there is always going to be someone in the group that is better than me in one particular aspect of running/training so there is constantly someone I can "chase" after. Also, everyone in the group has such high expectations of themselves and because of that it is hard to want anything except the best of yourself.

As far as training by yourself, I trained by myself for most of high school and I never had a problem pushing myself daily. I always had a deep desire to be the best and I just thought about trying to make myself the best runner every time I did a workout or went for a hard run.