The Murray Invitational is set for this Friday and it is sure to be the most exciting meet in the State for this season. Almost all of the heavy hitters will be in attendance and this race could ultimately prove who is number one in the state of Utah.  So without further adieu lets breakdown the field for you.

The varsity girls race will probably be the most loaded race these athletes have ever run in as far as in State competition goes.  The reason why is because at state, we won't be able to see all these teams race in the same field due to the different divisions. So this could be the only chance we have to see all of these teams compete head to head. 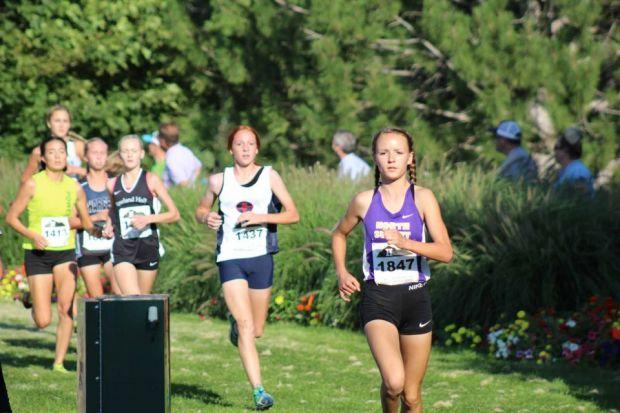 Sadie Sargent is the top athlete coming into this field as she has already claimed some great wins at Highland and Westlake.  Mckenna Lee will also be in this field as she makes her season debut.  Mckenna ran at Foot Locker Nationals her sophomore year and finished 19th in the field.  She had a rough race her junior year finishing 50th in the Foot Locker west regionals race. She will look to make a come back this time around after coming off a great track season. Freshman Heidi Sumsion of Springville is  also someone I would expect to be putting her name on the list along with Camille Winterton of Skyline and Mimi Miyazawa of Mountain View. 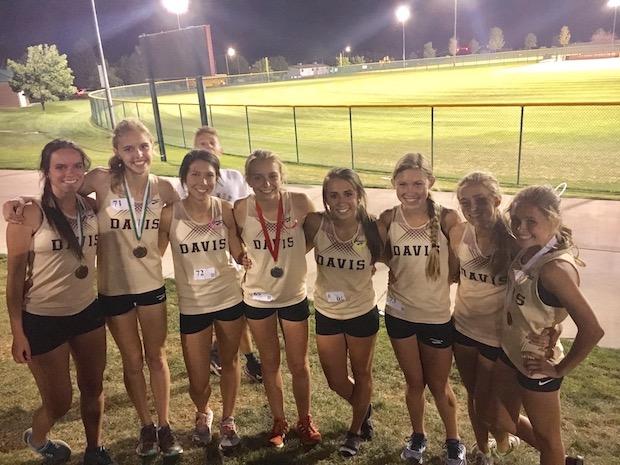 The girls race is what I am looking forward to most of all at this meet and the reason why is because this meet will feature the state's best teams who all have their sights set on a podium spot at NXR Southwest. I could spend all day explaining the depth of all these teams and why there is no one true favorite in this race, so I'll try and be brief.  The team favorites for this race will feature American Fork, Davis, Lone Peak, Maple Mountain, Mountain View, and Pine View.  These are probably the safest picks for the top spot, but other teams to look for are Olympus, Pleasant Grove, Skyline, Springville, and Timpanogos. Watch out for these teams because they all have the depth and experience to pull off a major upset.

The boys race won't have the same depth as the girls but the entry list is still full of talent.  We won' be seeing a majority of the top individuals in the state because they are either resting up or at at a different meet. But we will still see some good names nonetheless who still have a lot to give this season. 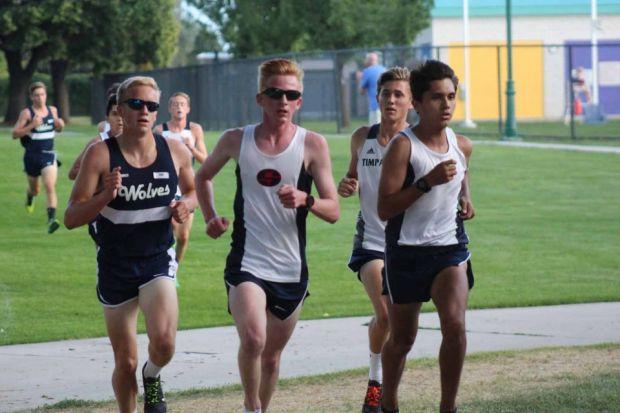 Grant Gardner of Springville is arguably the heavy favorite in this field being the only ranked athlete at 14 in our Saucony Flo 50 rankings.  Others who you should see up with him will be Justin Hartshorn of Lone Peak,  Jima Rout of Olympus,  Brandon Garnica also of Springville,  and Brennan Benson of Timpanogos. These boys have raced each other a few times in the season but not all at once and Murray is a rough course with its multiple hills throughout the race. 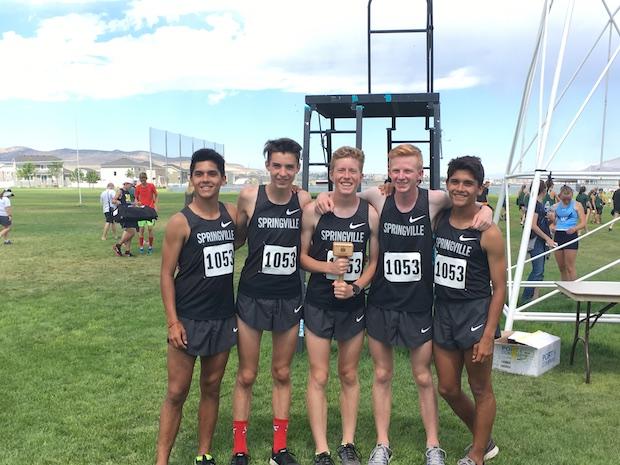 Springville and Timpanogos will look to make this a two school competition.  They have only seen each other once this season which was at the Pre Region 8 meet. Perhaps in a bigger field we will truly be able to tell what can separate these two talented teams.  Other teams that can challenge our favorites will be Davis, Lone Peak and Pine View.  Davis has always been a big name in the state of Utah and have won Murray several times in the past few years. But after losing 6 of their 7 varsity runners and their prestigious coaches Corbin Talley and Brad Anderson, there is doubt as to if this team can still compete in major races like this. I wouldn't be too worried though because if anything Davis has shown that they should never be overlooked and are always contenders for anything they want.