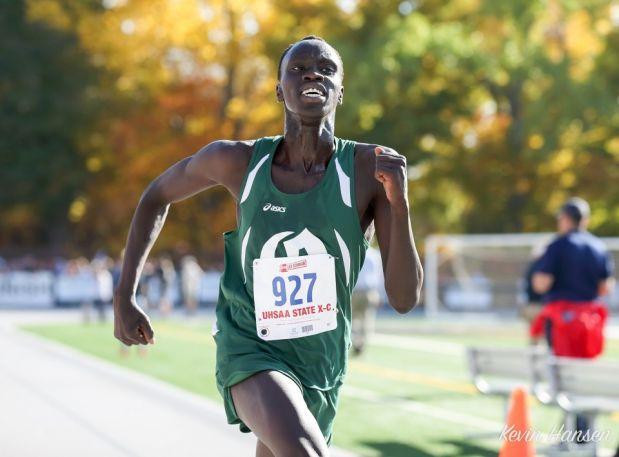 Olympus finished 3rd in the 5A boys race right behind Timpanogos and Springville.   They placed 5th in the State merge and are now ranked 9th in the Southwest Region.  Here is what Olympus needs to have happen in order to place in the top 4 if not the top 2. 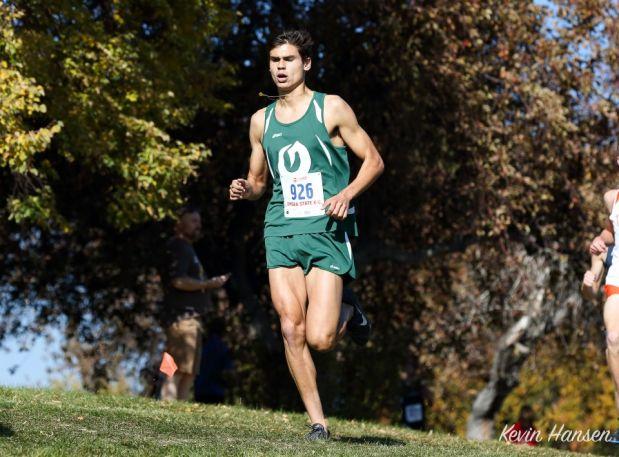 Olympus has some solid front runners leading the way which has been their story this season.  We saw this play out in the Westlake Grass Relays where Olympus was in the lead for the 2nd and 3rd legs but lost it at the beginning of the 4th.  Cross Country is a team sport so Olympus needs all 7 of their guys to step up.  Olympus has a a solid top 3 with their 4th and 5th men not too far behind.  In order for Olympus to finish in a spot high enough for nationals, they will need to close the gap between their 3rd and 4th man.  At the State meet, Olympus's 3rd man was Roberto Porras who has been the number two guy on their squad for most of the season.  He fell a little behind at State but the team still finished third.  Porras and Ethan Hoening have to work together to reduce the gap between them and Jima Rout, while Numbers 4 and 5 will need to be up there as well.  Olympus has the right pieces and talent to do this.  They don't have to have to run crazy times,  but they do need this to be the best race of the season. 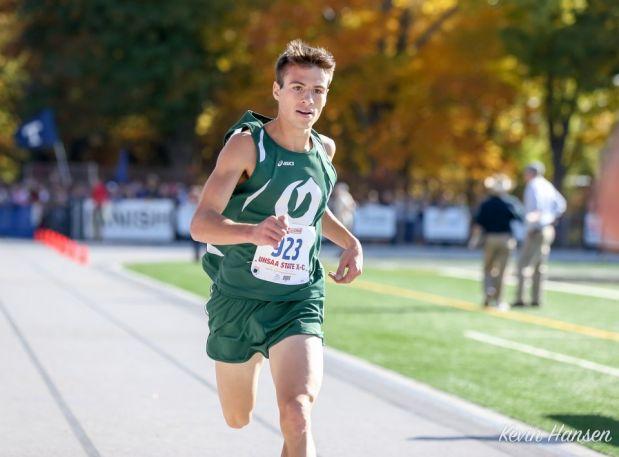 Olympus needs every one of their guys to have a big race. They've had a good season so far and in order to make it great, some of these guys will have to step outside of their comfort zone and be a bit gutsy.  PR's are essential and will be the key ingredient for their overall success. They need to have one mindset and run this race together.  They do have a shot at top 4 even if it's a long one, but anything can happen in a race.  Championship season tends to be crazy as some sleeper teams step up big when it counts which happens more and more each year.