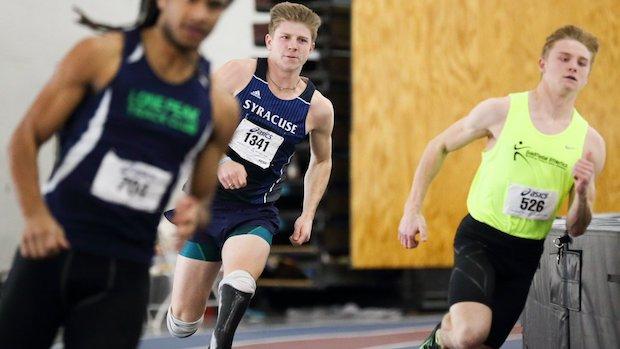 Syracuse's Hunter Woodhall was a state leader in the 400 at 48.15, while second fastest in the 200 at 22.15. He was the UHSTCA Invitational champion in both events.

Plenty of star individual performers including national class talent can be found below in MileSplit's poll nominees for Utah boys indoor performer of the year.