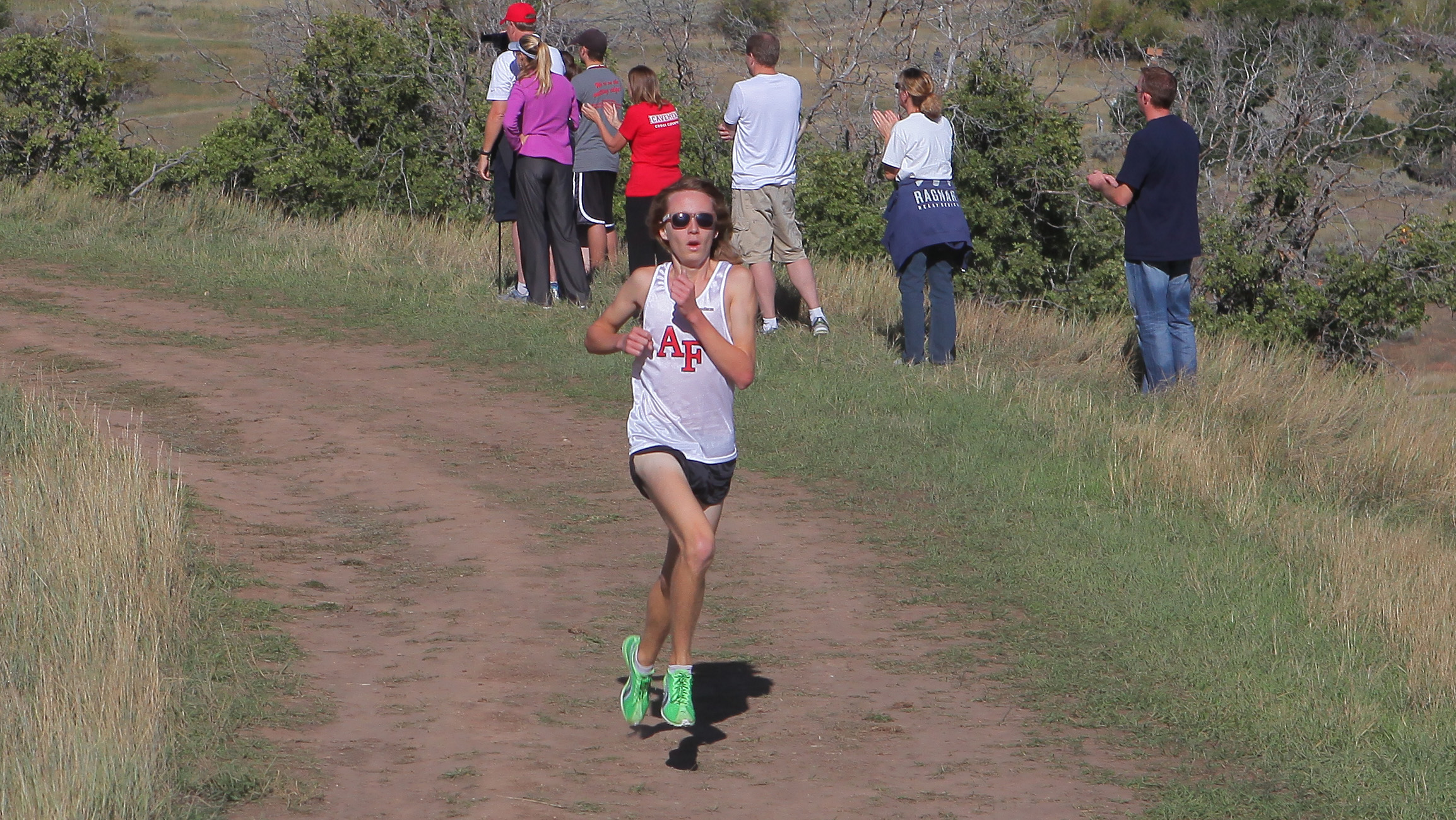 Region 4- Region 4 will be hosted at Westlake High on Wednesday afternoon in Saratoga Springs, and this has to be the most stacked region in the state. On both the girls and boys side of things, the battle for the 4th and final team spot will be just as epic as the battle for the win.

Boys- American Fork Boys are ranked #3 Nationally, Lone Peak Boys are ranked 13th, Westlake, Herriman, and Riverton all very talented, and only 4 can advance. American Fork is dominant. They have torn up the grass everywhere they have run this season, with the only real loss coming at the Westlake Classic, where they sat their top 6 and still nearly won it. Lone Peak is also very strong, nearly beating the Cavemen at the Wasatch Invitational even with a man missing. It will be interesting to see if Lone Peak races to beat AF, or to advance, as well as if AF will be looking to prove something at the regional meet, or save it for state and beyond. Riverton has a sleeper team; they have the talent to run big, and are just now building into top form. That is exactly what needs to be done for the upset to occur. Westlake will be the host team, and they will look to defend their turf, and make it to state in their new 5A Classification. Herriman has talent up front, but will need a big performance from the 3-5 runners to make it to state. Individually it will be a fun meet as well. Clayson Shumway and Connor Mcmillan have done battle a few times this season, and with the way they each race it will likely be Shumway making a big move in the middle of the race, with Mcmillan countering later, whose move will stick? That is what we will have to wait for until Wednesday.  Zac Jacklin of AF is 3rd in the region, with Brady Early of Riverton 4th, And Rory Linkletter of Herriman ranked 4th based on time. A big day is more important to Linkletter than maybe any other runner in the field. With his team on the bubble, he will need to take matters in to his own hand to advance to state.

In summary for, American Fork is the favorite with Lone Peak on their heels. Riverton and Westlake will fight for 3rd with Herriman on the bubble. Shumway, Mcmillan, Jacklin, Early, and Linkletter look like the favorites for the top 5.

Girls- The Girls race is also set to be a thriller. Just as in the Boys race, American Fork is the top ranked team in the Girls race as well, coming in to the race ranked 33rd Nationally. Behind them there is a very tight 4-way battle for the final spot at the state championship. The times that have been run thus far this season put Lone Peak 2nd, Lehi 3rd, Herriman 4th, and Westlake 5th. In a virtual meet, only 11 points separate these 4 teams, so literally every place matters. It will be so close that coaches will be trying to count every runner as they cross the line.

Individually Lucy Biles of Herriman has been on an impressive streak. After finishing 2nd in the season opener, she has not lost since. She will hope for a single point to lead Herriman to a spot at state. Mckayla Morgan of Riverton and Maddie Bench of American Fork will look to battle it out for 2nd with a huge group of AF girls close behind. Maddy Kaufmann and Jackie Heaps of Lehi will also get in the mix as this podium is one that is almost impossible to predict.

This region should be a very fun one to watch, and we will keep you posted on the race breakdown and results.