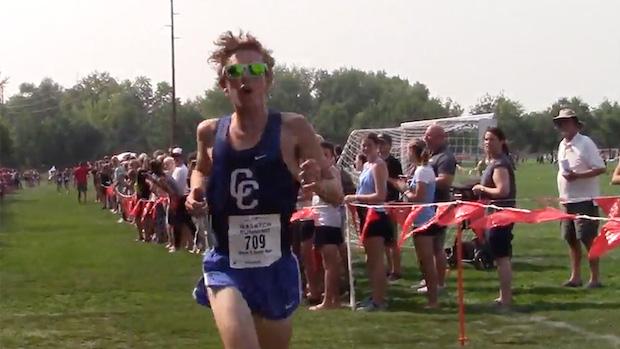 Most memorable race: Running 9:02 at Arcadia the atmosphere was so electric and the competition was insane

Biggest Competition: I was only in Utah for 2 years but I'd say someone who always pushed me was Seth Wallgren I had a ton of challenges but the biggest obstacle I had to overcome was missing all of senior xc this last year due to a stress fracture in my sacrum that put me out for 6 months. It was such a physical, emotional, and mental challenge and it set back for early track as well but I was able to overcome it and have a pretty good season My coach has had a big impact on my performance and life goals. His training has helped to get the best out of me and helped me run faster than I ever thought I could have

I'm not sure where I'm running in college yet but I'm serving a 2-year mission in Tanzania first so hopefully, I'll be committed before I leave Who would you like to say thank you to?