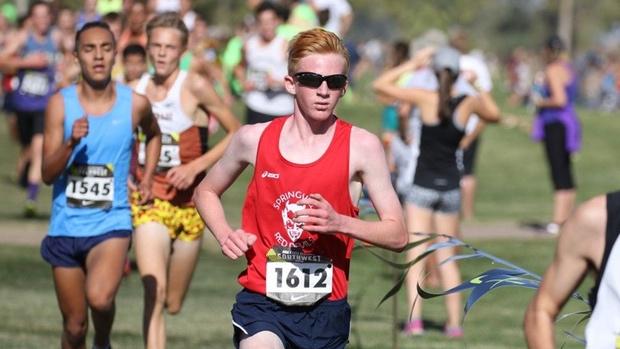 The sudden firing of a successful boys cross country coach at Springville High in December has caused an uproar in a tiny running community just outside Provo, Utah.

Three months ago, a handful of parents from the program walked into the school's administrative offices, just two months shy of the team's first qualification to Nike Cross Nationals (NXN) in Portland, Oregon, and emerged thinking highly of its future.

"I feel like we have perhaps the best coach I've ever seen in working with youth," parent Marc Penrod remembers saying of the team's boys coach, Jesse Welsh.

At the time, administrators at Springville High agreed. This was before the team won its first Region 8 championship, finished third at the state championships and Nike Cross Nationals Southwest Regional in Casa Grande, Arizona, and closed the season 15th in the country among all programs.

Before all that, administrators believed that Welsh, 29, a third-year coach who was hired to head the boys cross country team -- a statement included in his initial contract three years ago -- was doing a good job.

They hired him to a new contract in the spring with the track and field team.

But less than three months later, after unprecedented success to finish the season, Welsh met with Springville principal Dr. Everett Kelepolo and was informed he was fired from his position with the cross country and track and field teams.

"When I sat down with him, our meeting was about a minute long, maybe two," said Welsh, who was told he could resign or accept termination. "He said, 'Jesse, we have bad news. We have decided to go in a different direction. We no longer need your services for track or cross country.'"

Welsh, as well as the program's athletes and their parents, were blindsided. 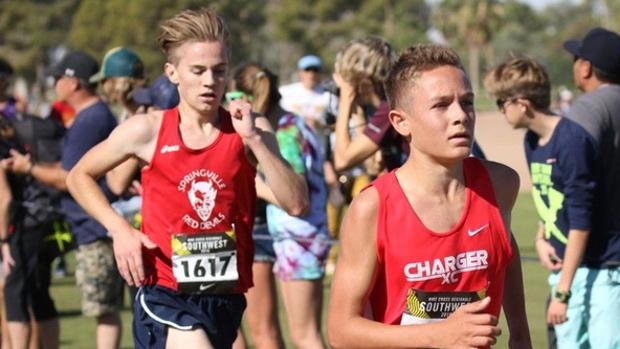 "He's an assistant coach or a helper in cross country," Nebo School District communications coordinator Lana Hiskey said. "He is not the head coach. Lots of assistant coaches or helpers come and go. Again, he's just receiving a stipend, and he isn't the team's head coach."

Parents supported Welsh, even when they knew he had to combat the awkward conversation that followed.

"He's in a position of having to defend himself from rumor," one parent said. "Well, 'It must have been something terrible,' people think. Who would fire their coach after such a great experience?"

While parents were told he was not fired for "any immoral, illegal or unethical" reasons, Welsh was not given the same courtesy, only that it was simply "an administrative decision" to move in a different direction.

Hiskey confirmed this explanation, saying "it's not that he did something wrong or incorrectly." She added that because he was an at-will employee, he could be released at any time for any reason.

Only, in Welsh's contract -- which was signed by assistant principal Scott Johnson -- it did illustrate that he was the head boys coach. And over the past three years with Springville, Welsh operated as if that was the case, too. He led daily training, went to meets with Springville and coached the boys athletes through strategy at big races.

From his first meet in his first year, when his starting seven averaged 19 minutes over three miles, to his final year, when the fifth runner had dropped his best time to 15:44, the team had unquestionably improved.

The at-will coach, who is completing his master's degree from Brigham Young University and teaches undergraduates at the college, received a $1,200 stipend for the services of his role. But he was not a tenured employee of the Nebo School District and under state law Springville was not required to give Welsh, his athletes or their parents a reason as to why he was let go.

In the meantime, the program retained coach Samantha Smith, an advanced conditioning and health teacher for Springville, who has been with the program for four years and has led the girls team since that time. Smith, a former collegiate runner who had experience in coaching before joining Springville, declined comment when a request was made to speak to her about the situation.

"There's speculation from a lot of people," said Welsh's sister, Becky Anderson, who has a daughter in a nearby school district but has followed Springville since Welsh's appointment and has a background in cross country. "How would you go in a different direction when the direction was incredible success? Parents and athletes, they all tried to figure out what the cause of this is … and we haven't gotten an answer."

The fervor over the dismissal caused the program's athletes and parents to raise their hands in frustration.

But it was only exacerbated, they said, by an administration that refused to give answers and encouraged the athletes "to move on with their lives and get past this," as one parent said.

Shortly after Welsh's termination, parents orchestrated a petition to reinstate the coach, receiving about 80 signatures. The paperwork, however, was met with little enthusiasm.

"I think at this point, there is an effort by the administration to throw a Band-Aid on the issue, to hire someone for track and move forward," Welsh said. "I don't think there's much hope for me to get my job back for track."

After multiple calls to Springville High, neither Kelepolo, Johnson, or athletic director Mark Binks responded to requests for comment.

"But in cross country, where I have history with the team, I retain some hope that it's a possibility," Welsh said. "None of that will happen, unfortunately, until the administration or school board recognizes this is hurting the kids." 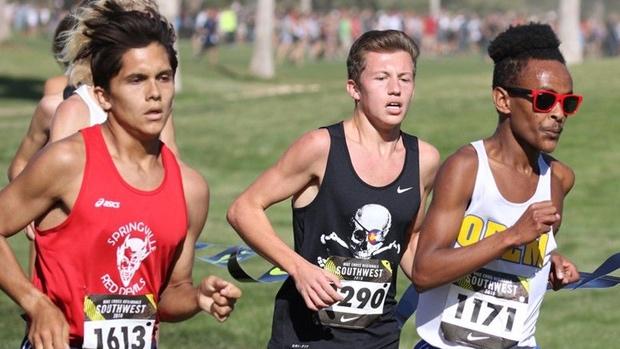 On Wednesday, however, a sign of life did come from the Nebo School District School Board, which invited athletes from the program to speak. Current Springville runners Haden Penrod, Josh Ornelas and Grant Gardner, all captains, stepped to the podium and explained the positive influence of Welsh on their lives. Even one runner from the girls program spoke.

Unfortunately, many still left without answers.

The school board explained that it would meet in the ensuing week to talk about the situation in a private meeting. No members of the Springville administration were present for the public portion of the school board meeting.

"I think the school board has been very receptive to the concerns that have been addressed to them," Marc Penrod said. "But they are limited because of their elected positions. They aren't privy to all the information that the administration has."

Lost in all of this, parents say, are the voices from the members of the boys team.

Many of the runners, who developed immensely over the last three seasons under Welsh, were told to move on from the situation.

"That's what they are struggling with a lot," said one parent who wished not to be named out of fear of the damage it would cause. "It wasn't in the best interest of the boys to let Jesse go."

In the first week of January, less than a week after Welsh was fired, Springville runners ran for the first time since NXN. Welsh stood from the sidelines. He thought it was important, he said, to remain a spectator and be considerate of coaches on the other side of the track.

"I did not want to undermine the coaches in any way," Welsh said. "I was there to be supportive of the boys. And they did fantastic." 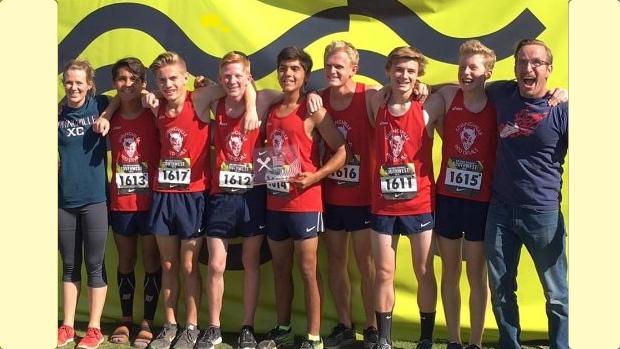 But he could also see the pangs of emotion on his athletes' faces, too, which is why he set up a meeting at his house afterward. He didn't want this decision to sidetrack their indoor, or even possibly their outdoor, season.

So when the team and their parents arrived at his house, where Welsh and his wife cooked a meal for a group of 30 -- nearly half of which were on the girls team -- he opened the door for communication.

And he gave each athlete their moment.

"I wanted to give them a venue to express their feelings on the subject, and I wanted to try to be able to give them answers," Welsh said. "But it was also important during that time to illustrate what needed to happen.

"I want to see them succeed, but on the other hand, I will not and cannot undermine the coaches that remain. It's a tough situation and I don't quite know what's going to happen, but we have to learn and figure it out."