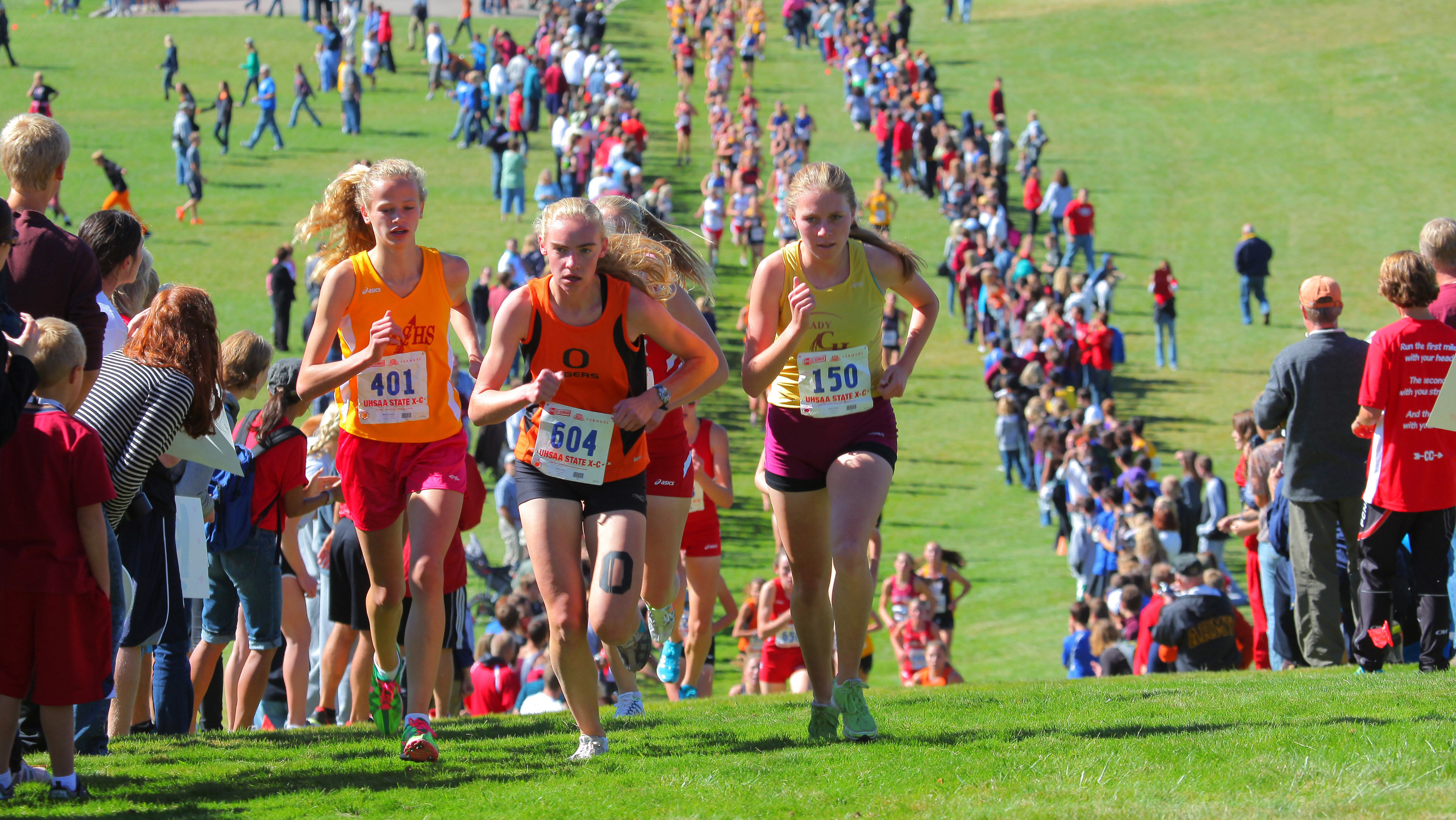 This years 4A Girls competition seems to be a mess of epic proportions. One team after another has shown why they should be considered the team to beat, and in the end it looks just as open as it did at the beginning of the season, if not more. There are 5 teams I can honestly say I would not be surprised if they won it all on Wednesday. Orem, Skyline, Timpanogos, Ogden, and Mountain Crest.

I’m gonna start right out of the gates and say Mountain Crest is still a threat. They entered the season with high hopes, and they haven’t done what they wanted to. Before I go in to any of the other top teams to watch I wanted to get that out of the way, watch out for them to really step up and bring it on the one day it actually matters.

Skyline is the next team I want to discuss. I wasn’t sure if their early season successes were legit, but the way they beat Timpanogos and Orem  at their Region 7 Championship, I think they showed they are no Fluke. In fact, If Timpanogos or Orem can’t beat Skyline, I don’t know who will. They are definitely the #1 pick heading in to the meet.

Timpanogos is another team that has shown they are legit from time to time, and if the team that was 1 point from beating Bingham at Herriman is the team to show up, then Timpanogos can win it. They may have been running conservative at the Region meet, but who’s to say? All I have to say is if they came that close to beating Bingham on a crazy hilly muddy course, what can they do on the big stage at State?

Orem Girls were 2nd at the Nebo Invite in what I saw as their biggest meet of the year. They also grabbed 4th at the Westlake Classic and that was a great performance. If they can bring it like they did at those meets, and a little less like the 9th place team from the Murray Invite, they could bring home the title.

Finally, Ogden. They are led by Sarah Feeny, and that is a fantastic place to start. They have a pretty strong 2-3, and if their 4-5 runners can let the flow of the race drag them to some PR’s, we could be seeing Orange atop the podium on Wednesday.

Two More teams that I think are better than they’re ranked. Maple Mountain and Provo. Maple Mountain has had days where they look like they can follow their leader Brittany Lund to a place on the podium. They won the Region 8 title fairly handily, and were 5th at the Nebo Invite. They are a darkhorse but still around

Provo is an up and coming team in the 4A that is getting better and better as the season progresses. Now, I am not sure they are ready to take down the entire 4A, but they have shown they can keep it tight with the likes of Orem and Timpanogos. I also know that their freshman up-and-coming star Kate Hunter has some great potential as well as some great resources for learning how to win.

Picking a team to win the title was nearly impossible, so I am very glad that the individual title is an easier choice. Sarah Feeny is a National Caliber athlete, and watching her run is a lot of fun along with impressive. She has beat every top athlete in the state this season at one point or another, and is just ready to redeem herself for letting anyone beat her last year. She was 2nd to a very talented Aimee Bryson at state in 2012, and has hardly lost since. She wants that XC State Championship to go along with her multiple track titles. Look for her to be 20-30 seconds ahead by the finish. Course Records are Feeny's biggest contenders this week.

Brittany Lund of Maple Mountain looks to lead the charge for second. She has run very consistent this year and will be sub 18 most certainly. She will be joined by Candace Greenwood of Orem, Mary Christensen of Timpanogos, Megan Robinson of Springville, Millika Holbrook of Woods Cross,  Hanna Malone of Box Elder, and Kami Codner of Mountain View. Each of these girls has run sub 18 minutes this season, but no one besides Feeny has run sub 17:40. That 20 second margin that seperates them by season best will likely be all that separates them at the finish line. Not only that, but any gaps will all come over the last mile, as they will be very tightly packed until then.