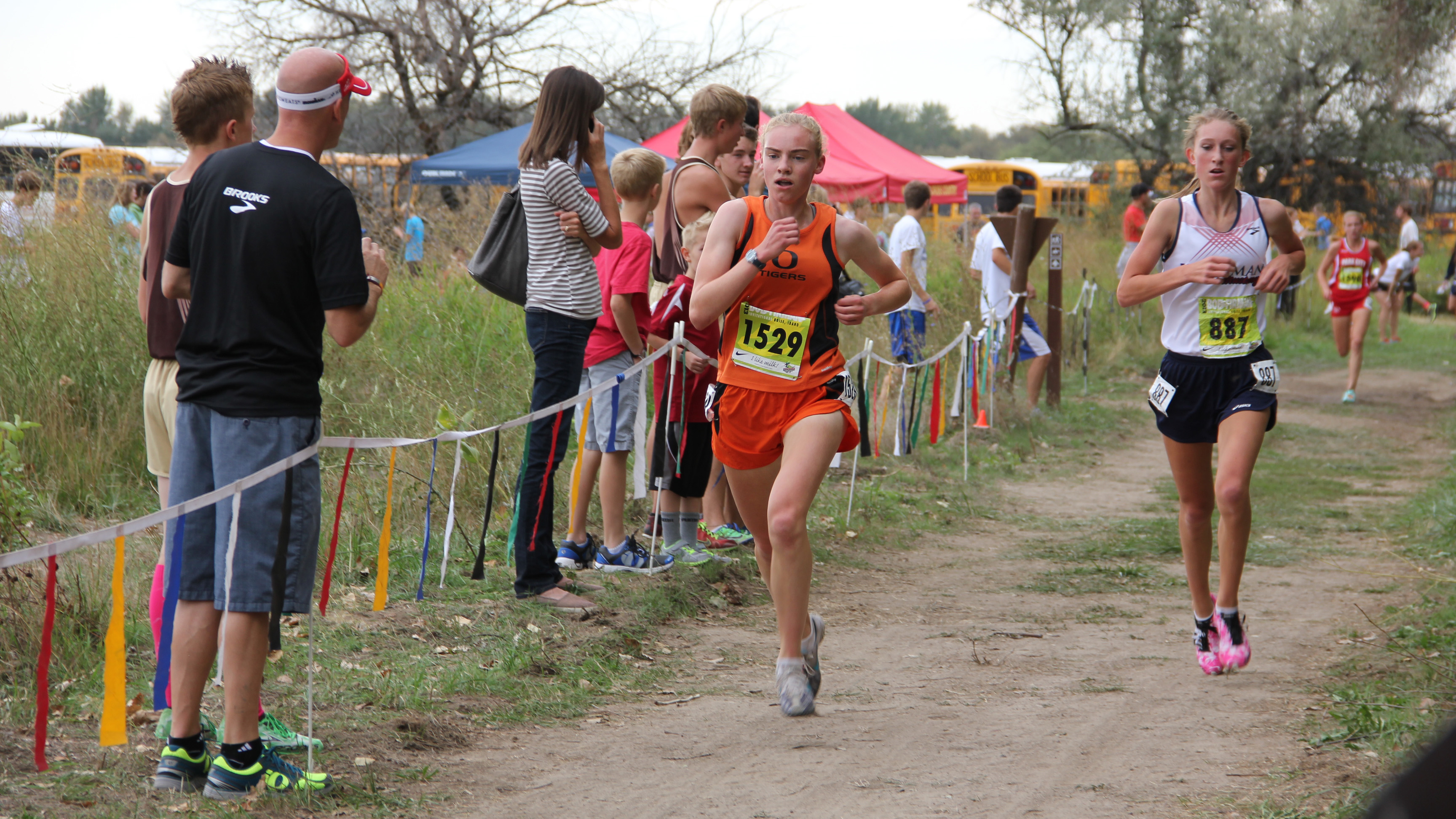 Nearly every team in the state competed somewhere this weekend, with 3 pretty big in state meets, and one in Idaho that drew big Utah crowds. Lucy Biles led a very strong Utah showing at the Bob Firman Invitational, While Connor McMillan pulled away from Clayson Shumway for an impressive win at the Wasatch Invitational. Sam Sorensen ran the fastest of any leg at the Wahsatch Rendezvous, and Hannah Malone had a big win at the Royal Run. Here is a breakdown of how the Locals fared at the Firman Invitational.

Bob Firman- The Bob Firman Invitational is one of the bigger XC meets in the West, drawing in top talent from Utah, Idaho Washington, Oregon, and other surrounding states. Led by Lucy Biles, It was a great day for the girls of Utah at the meet, with all top 10 finishers in the elite race coming from Utah schools, as well as 8 teams in the top 10. Sarah Feeny set the pace for a while, with Lucy Biles right in her shadow. Biles, the Junior from Herriman, pulled away from Feeny, as well as Alyssa Snyder of Park City, to take home the overall victory with a time of 17:57.4. Feeny’s second place time was 18:10, with Snyder coming in at 18:17.

The Davis Darts continued their winning ways, dominating the team competition with a score of just 51 points. They were led by Taylor Cox and Aubrey Arglye with a 4th ad 5th place overall finish. Hannah Albrechtsen was also 10th overall giving the Darts 3 girls in the top 10. Park City came in strong for second place with 143 points, edging out Skyline by 2 points. Park City also had 3 girls in top 10, but couldn't match the depth of the Darts. Alyssa Snyder was 3rd Overall for Park City, with teammates Sophie McDonald 7th and Maddie Criscione 9th. It was also a great showing for Skyline as they beat out some of the stronger teams in the state to show they are the real deal, and may have been a little overlooked so far this season.

The Utah Boys had a little bit tougher time matching up against the competition at the Firman Invitational. Connor Mantz of Sky View was the top Utah Athlete, coming in just 14 seconds behind the winner, Kai Wilmot of North Central, Washington. Mantz time was good for 5th place overall. Kramer Morton of Alta was the next Utah finisher, placing 11th  overall. Andrew Brewer of Bingham was 13th overall with Skylar Williams of Davis 15th.

Utah Team Fared pretty well considering the level of the competition. Gig Harbor Washington is ranked #2 in the nation, and it showed on Saturday as they won with just 63 points. Bingham Led the Utah Charge in 3rd Overall with 186 points. Bingham ran a great race, and it was a great chance to see really how good this team is when they had to prove it against this level of competition. It was the same story for the Ogden boys. They 20 points behind Bingham in 4th overall. Davis came in 6th overall, with Timpanogos 7th, and Orem 8th, putting 5 teams from Utah in the top 10.