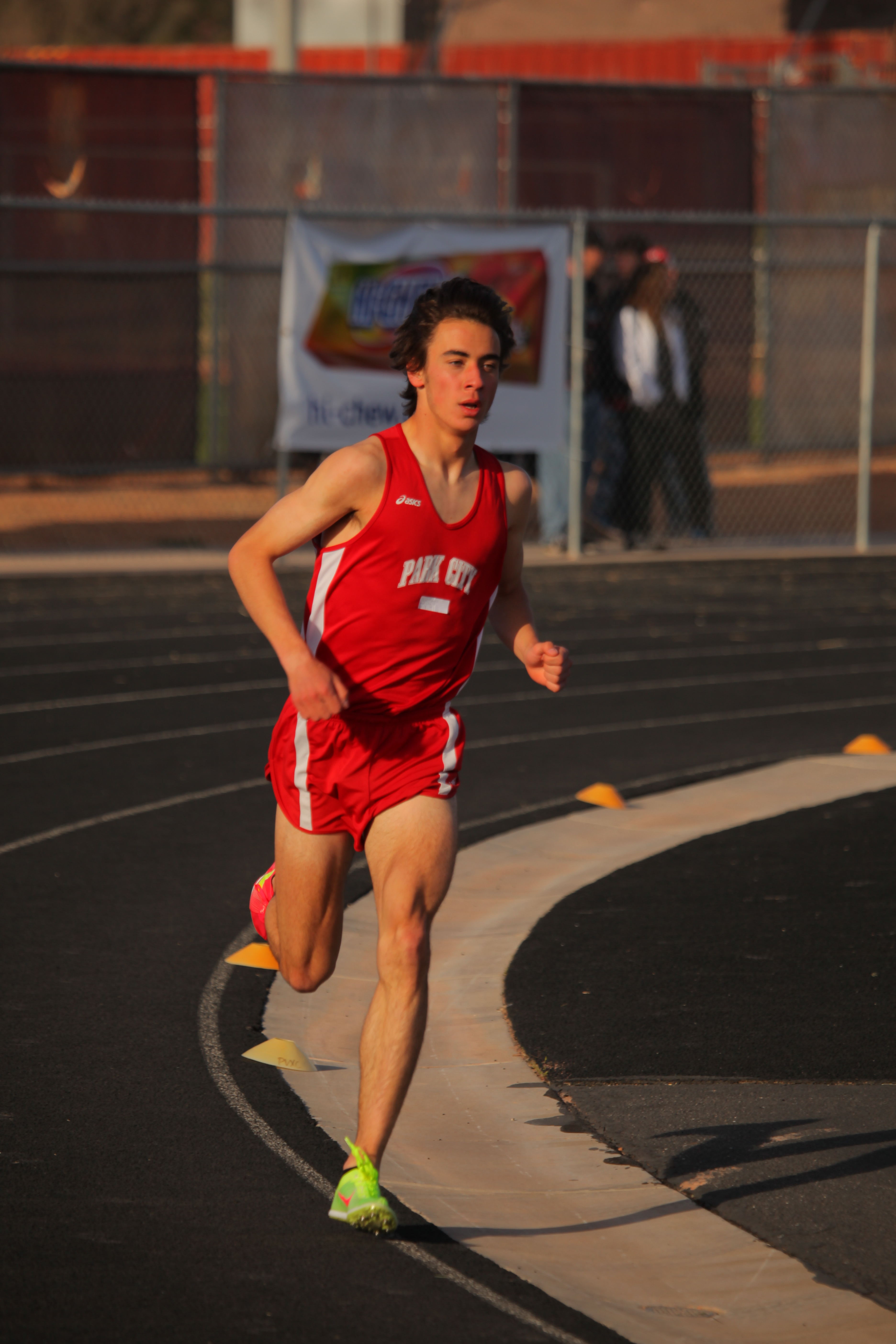 The UHSAA updated the state record list just yesterday, and it took all of 24 hours for it to be out of date. 4 utah athletes broke a state recrod in their classification in the 3200 on friday.

This morning at the BYU Invite Ben Saarel Broke the 3a State Record in the 3200m convincingly as he broke the previous record by 5 seconds. The record was held by Luke Puskedra set in 2008 at 8:54, today be ran 8:49.08.

In the same race that saw Ben Saarel win and set the all-divisions record, Jake Heslington of Timpanogos beat out a great pack to set the 4a state record with a time of 9:07. Jordan Cross was 3rd in 9:10 and Conner Mantz was 4th in 9:14.

Before the Boys 3200 records were set this morning, Sarah Feeny of Ogden kicked off the record setting day as she decided to improve her mark on the record she already set earlier this year. She won the meet and re-set her state record with a time of 10:34. Her previous mark was 10:37.

In the same race as Sarah's state record, Emily Rich of Bingham also set the state record for the 5a classification. her time of 10:42.09 beats out the previous record held by Natalie Haws of Davis who held the recordat 10:43.83.

Josh Espinosa of Timpview set the 4a State Record in his preliminary round of the boys 200m dash. His time of 21.62 bested the previous record of 21.66. Again this was only the prelims as well so he will have a chance to improve on that tomorrow as he stacks up head to head against more of the fastest sprinters in the state.

Brenna Porter of Skyview was less than .1 second off her own state record in the Girls 300 hurdles. Her record is 42.25 set last year. Today she ran 42.34 missing by .09, though today was just the preliminary round and she will get another shot tomorrow.

More record performances will be listed here as they happen. We are comparing the archives for more records, if we missed one, let us know.