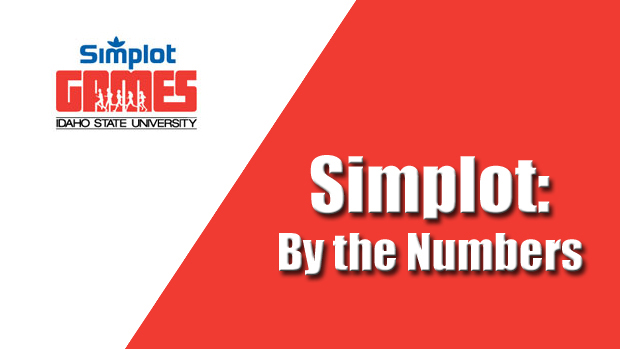 Simplot: By the Numbers

Jordan Cross 3200m Ranked 29th* (at UHSTCA Championship he posted a time ranked 21st, this is not his season best)

One last Statistic, But possibly the the most interesting.