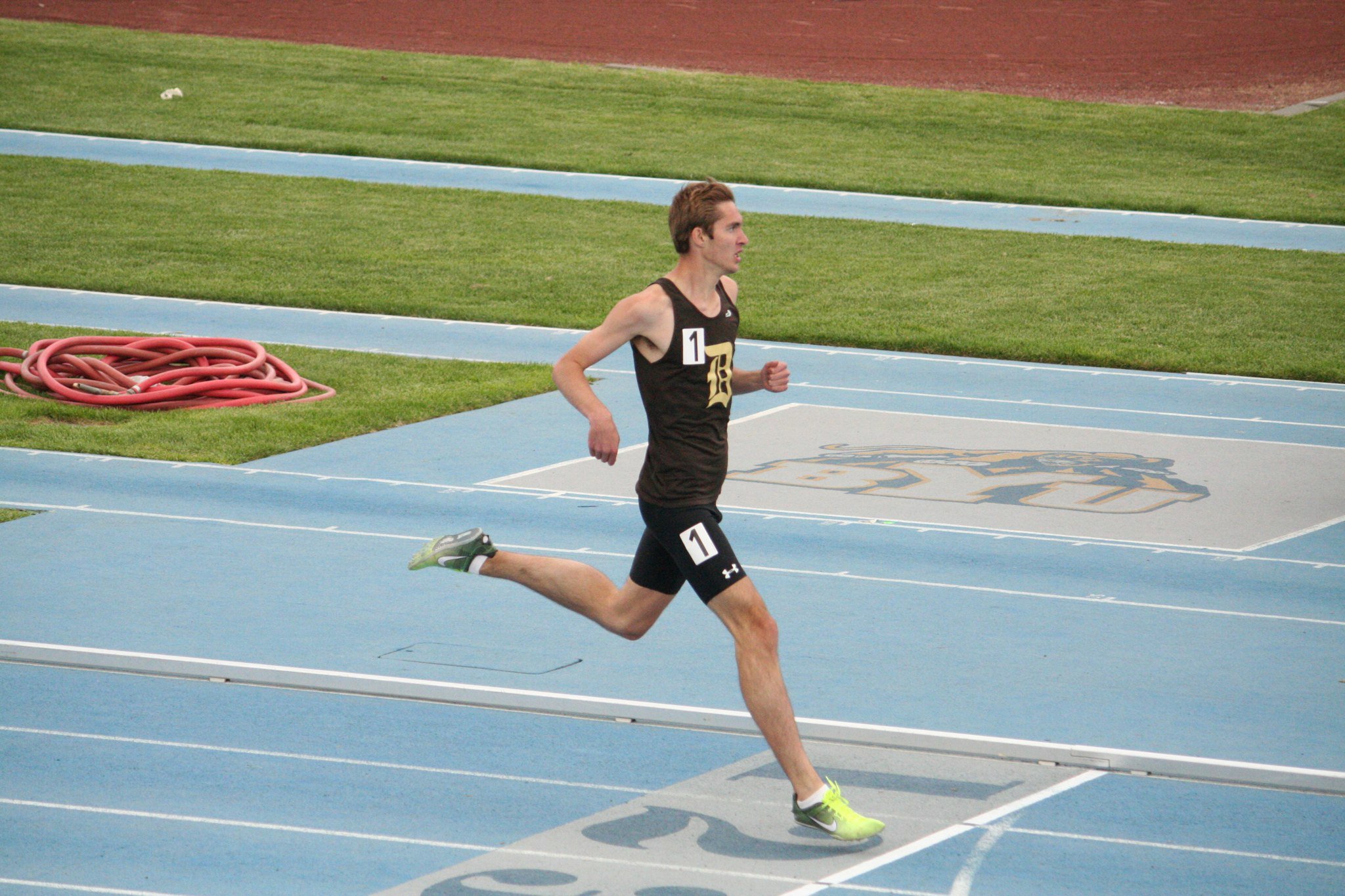 Last year, Davis’ Brad Nye won the Simplot Games Boys 1600 by over a full second, beating out future college teammates Erik Harris of Idaho and Haven Shelton of Pleasant Grove. Nye used that race as a springboard into the rest of his season.

After winning Simplot, he went on to win the New Balance Indoor Nationals title in the mile, he broke Utah outdoor state records in the 1600 and 800, won state championships in the 800, 1600 and 3200 and was invited to compete in the New York Grand Prix Diamond League Dream Mile, where he ran a 4:04 full mile. Nye has to be in the conversation for the best high school distance runner in the history of the state.

Another that deserves much consideration is Judge Memorial’s Luke Puskedra. Puskedra is the only high schooler ever from Utah to run under 9:00 in the 3200 within the state boundaries. He was also a Simplot champion, took 5th at Footlocker Nationals, won Nike Indoor Nationals in the two mile and took second in both the mile and two mile at Nike Outdoor Nationals. Not only did he race in an elite professional meet as a high schooler, he found himself in the elite professional section of the Prefontaine Classic two mile.

Is Ben Saarel the next person to enter this conversation? So far his senior campaign is warranting discussion. Saarel won state cross country in dominating fashion, won Footlocker West, took 4th at Footlocker Nationals, and has already run 9:10 this year for 3200. He has shown he has range on the track as his personal bests range from 1:52 in the 800m to 9:01 in the 3200. One thing that Saarel is missing from his resume however, is a Simplot title. If he wins this weekend, will he be able to continue that success and throw his name into the discussion of best Utah high school distance runner ever?

Saarel will run Saturday in the finals at the Simplot games where he will face off with Pocotello, Idaho sophomore Elijah Armstrong, Ogden's Jordan Cross and Logan's Jerrell Mock. The meet record is 9:10.36 and Saarel seems capable of taking it down.

As for the others who are considered the top distance runners in Utah high school history, Luke Puskedra is now running professionally after an outstanding college career at the University of Oregon and Brad Nye is a frehsman at BYU. We were able to sit down with Nye and talk to him a little bit about his high school running experience and his transition to college. To watch his interview, click here.

Along with Brad, Luke and Ben, there are a few names that also deserve to be on the list.  From 1997-2002, Utah put out a lot of depth in track and cross country. Mountain View and Bingham won a few national titles over those years. Chandler Goodwin and Dustin Bybee were Mountain View's 1-2 punch. On top of that, every time they toed the line they were rubbing elbows with names like Alan Web, Dathan Ritzenhein and Ryan Hall.

Seth Pilkington and Josh Rohatinsky had epic duels that were more than noteworthy. Fighting for the line with state records falling more often than not.

Brandon Rhodes is another name that stands out as the records he set stood for a very long time, as well as Ryan Andrus holding a few for a while.

In the end Nye and Puskedra's records are very solid, and if Ben Saarel or any of the other Utah talent (Jordan Cross, Conner Mantz, Kramer Morton, Preston Johnson, etc.) can come close to those record times they surely belong in the conversation as well.