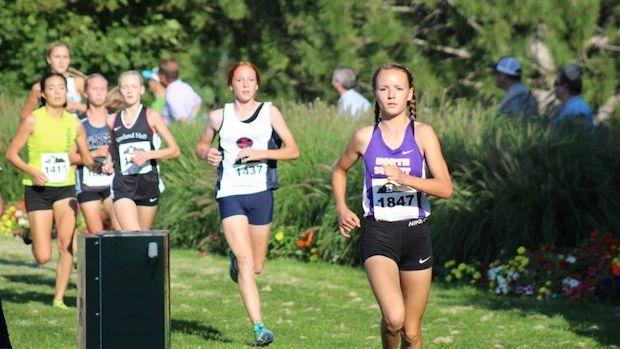 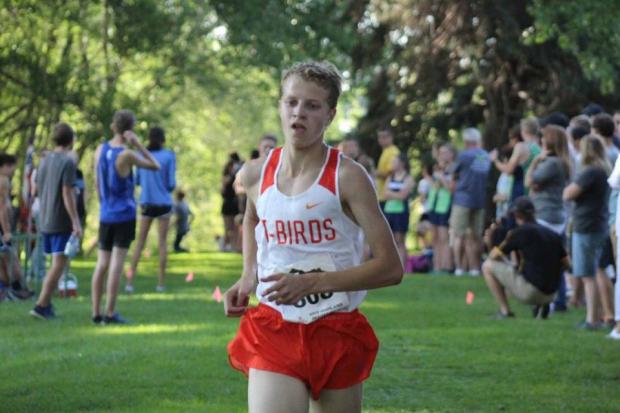 Timpview senior Aidan Troutner won the varsity boys race by 12 seconds over Hurricane junior Caleb Armstrong with 14:37 performance on the 2.9 mile course. Troutner had run 15:08 for third place in last year's 4A state race at Sugar House Park (albeit different variation of course).

Meanwhile,  North Summit senior Sadie Sargent also won by a double digit margin of 10 seconds in the varsity girls race for last year's class 2A cross country champion in a time of 17:27. A total of 8 girls broke 18 minutes in the girls race with Sargent trailed into the finish line chute by Wasatch senior Abby West. 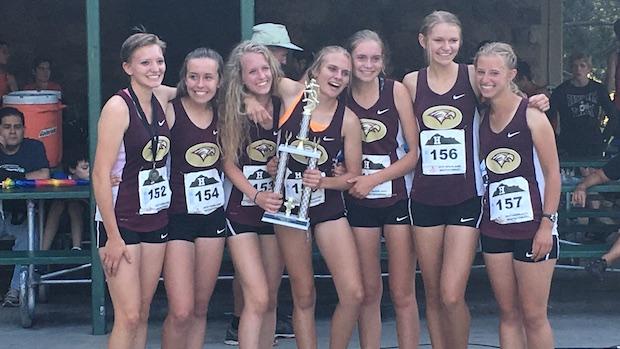 The Maple Mountain girls (92 pts) won the team title with a 51 point buffer between themselves and last year's 5A state champions from American Fork (143 pts). Their team averaged under 18:30 for their top 5 runners on the course and were led by senior Kiana Campbell with a 5th place run of 17:51. 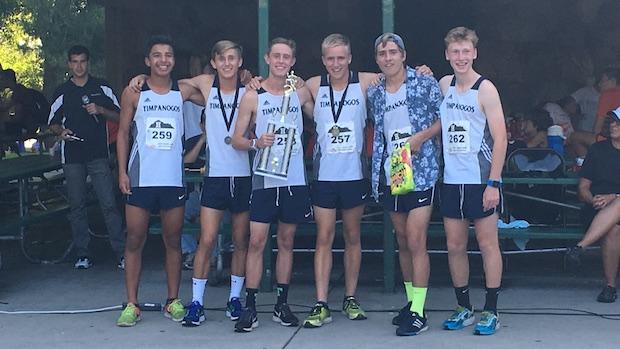 With a 41 second spread and team average of 15:34, the Timpanogos boys were able to easily outdistance themselves from the rest of the teams in the field at the Highland Invitational. Despite losing All-American and state champion caliber runner Joe Benson to graduation, Timpanogos still has some firepower up front with the likes of Joe's younger brother Brennan Benson (3rd, 15:09) and teammate Ben Berlin (5th, 15:15) grabbing top 5 individual places on Thursday.