A preview of the top 10 girls individuals to watch for the upcoming cross country season in the state of Utah. 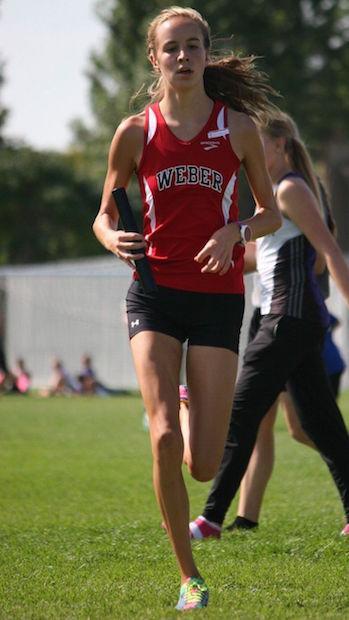 McKenna Lee: Weber HS senior is the top returnee from last year's State XC Championships in October finishing 2nd on the Sugarhouse course in 17:46.9. Lee also boasts a sub 5 minute mile at the Arcadia Invitational last April. Her 7TH place finish at the Utah 5A Track and Field Championships in the 1600m ( 5:06.69 ) gives her the credentials to be one of the top girls in the state going into the 2017 season.

Sadie Sargent: North Summit HS senior competes in the smaller schools 2A division but don't be fooled her performances in both XC and Track last year were right up there with the best of the best. She leading the Indian Braves and winning by 37 seconds the 2A division. Equally as impressive was her 17:48.6 5000m win by nearly a minute at the Region 16 Championships. Sargent showed she was legitimate throughout track season posting 5:03.43 and 11:05.91 late season times. Look forward to seeing her showcased at the Bob Firman invite in Boise Idaho in  September.

Camille Winterton: Back in junior high at Wasatch MS Winterton dabbled in the shorter distances with some success. Since moving on to Skyline HS Eagles Coach Thomas Porter has moved his star runner up to the longer events. The results have been no surprise to either coach or athlete as Winterton did more than hold her own in a talent laden 4A race. Her 18:05.5 makes her the top returner as the program moves up to the 5A division this year. Despite both her personal bests coming in her sophomore year during track season you can expect to see consistently strong performances from her throughout the fall. 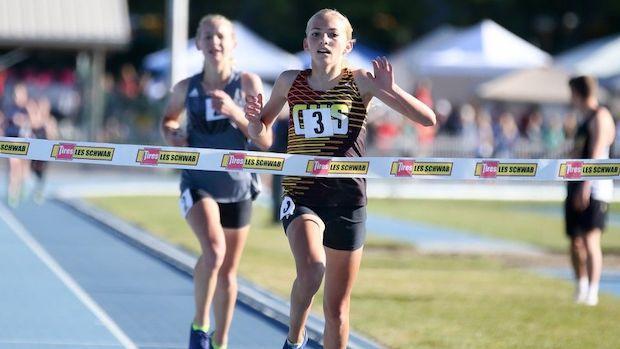 Bailey Brinkerhoff: Another one to look out for as she winds her way through the season down in the southern part of Utah. Desert Hills has one of the best that has come out of the St. George based school. The junior is the 4TH fastest returnee from last year's State meet touting a 18:22.6 good for 1st in the 3A division. Brinkerhoff's 10:53.91 personal best in the 3200m backs up any claim to be one of the best this season for the Thunder, Region 9, division 4A and beyond.

Lexi Wright: Despite being injured for most of last year's XC season, Wright was able pull herself back up into the top 5 on her 5A State champion team and continue to regain fitness by ending her junior season at American Fork with personal bests of 5:03.40 and 11:07.12. These times are reminiscent of her frosh season and her coach Bruno Hunziker also has remarked that if her summer time trials  are any indication she is well ahead of last season's leader Sara  Mussleman who has moved on to BYU. 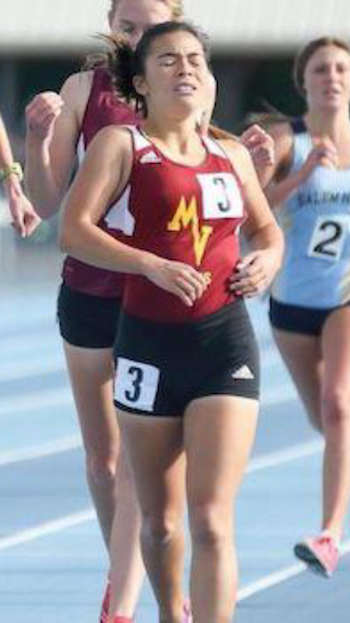 Mimi Miyazawa: As the Mountain View girls charged their way through the 2016 XC season taking down rival Timpanogos HS at Region 7 in the process, Miyazawa emerged as the team's leader. Despite having the tables turned on them at State in the team competition by Timpanogos, the Bruins frontrunner emerges as one of the top 10 underclassmen this year. In a recent interview Coach Mike Strauss told Milesplit that if she stays healthy and gets through what the team calls "The Grind" she will continue to improve this season and on her impressive track times ( 5:04.23 1600m ).

Abby West: Wasatch HS's motto is "Expect to Excel"  and if last year's performances are any indication, West will excel. The Wasps senior is the 5TH fastest returnee from the combined performance list at the 2016 State meet. West ended her season with an 18:23.0 on the rolling South Salt Lake City course and she parlayed that performance into a stellar track campaign going 5:05.66 and 11:07.8 in the 1600m and 3200m respectively.

Ali Bybee: Lone Peak HS junior who returns as the 6TH best runner from State meet. 18:24.0 and 5:09.41 puts her in the mix down in Utah County amongst many strong returning runners.