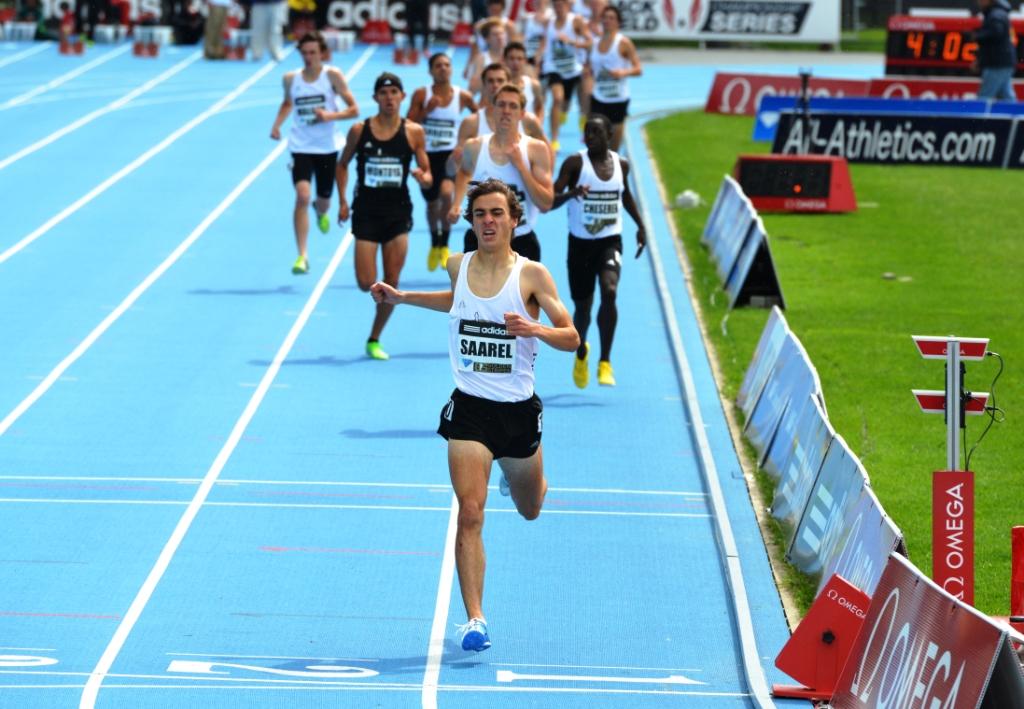 Ben Saarel of Park City has a ferocious kick, and used it to destroy the field in a come from behind win Saturday at the Adidas Dream Mile. It truly was an all-star pack, with 9 athletes in the field breaking 4:10.  Ben had to go toe to toe with the likes of Foot Locker Champ Edward Cheserek, Arizona’s Bernie Montoya, Henry Wynne and more. Saarel’s winning time of 4:02.72 is the fastest ever run by a Utah athlete in High School, beating out Brad Nye's 4:03.04 from last year.  The win caps off a fantastic season for Ben, in which he set the all classification state record in the 800, 1600, and 3200m, as well as winning every race he entered except for his 3rd place finish at Mt. Sac.  He will take his talents to University of Colorado this fall where he will be a contender for an NCAA title for years to come.

Sarah Feeny of Ogden has had a great junior year of track. Her fantastic season continued today. Feeny was a late addition to the race, and clearly she belonged there as ran a great PR in a very fast race at the Adidas Dream Mile on Saturday in New York. Feeny posted a 4:46.24 to place 8th in the star-studded race where Wesley Frazier won in 4:39.17. Shea Martinez of Davis was also in the race and ran 4:55.50 which isn’t a season best for her but still a very solid time. Feeny's time is the fastest ever run by a native of Utah. 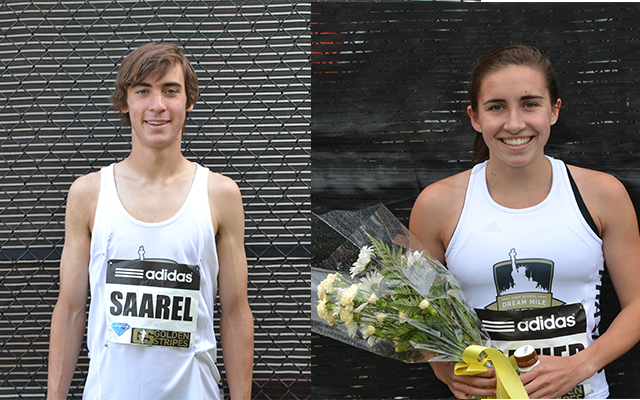 Utah has had its fair share of talent come out of this relatively small state. Brad Nye, Luke Puskedra, Ed Eyestone, Josh Rohatinsky, Patrick Smyth and more all on the list for great High School careers in Utah. Ben just solidified that he is the greatest competitor in the history of Utah High School track. It will be fun to see how his college and post collegiate careers can compare to some of the incredible talent Utah has produced.